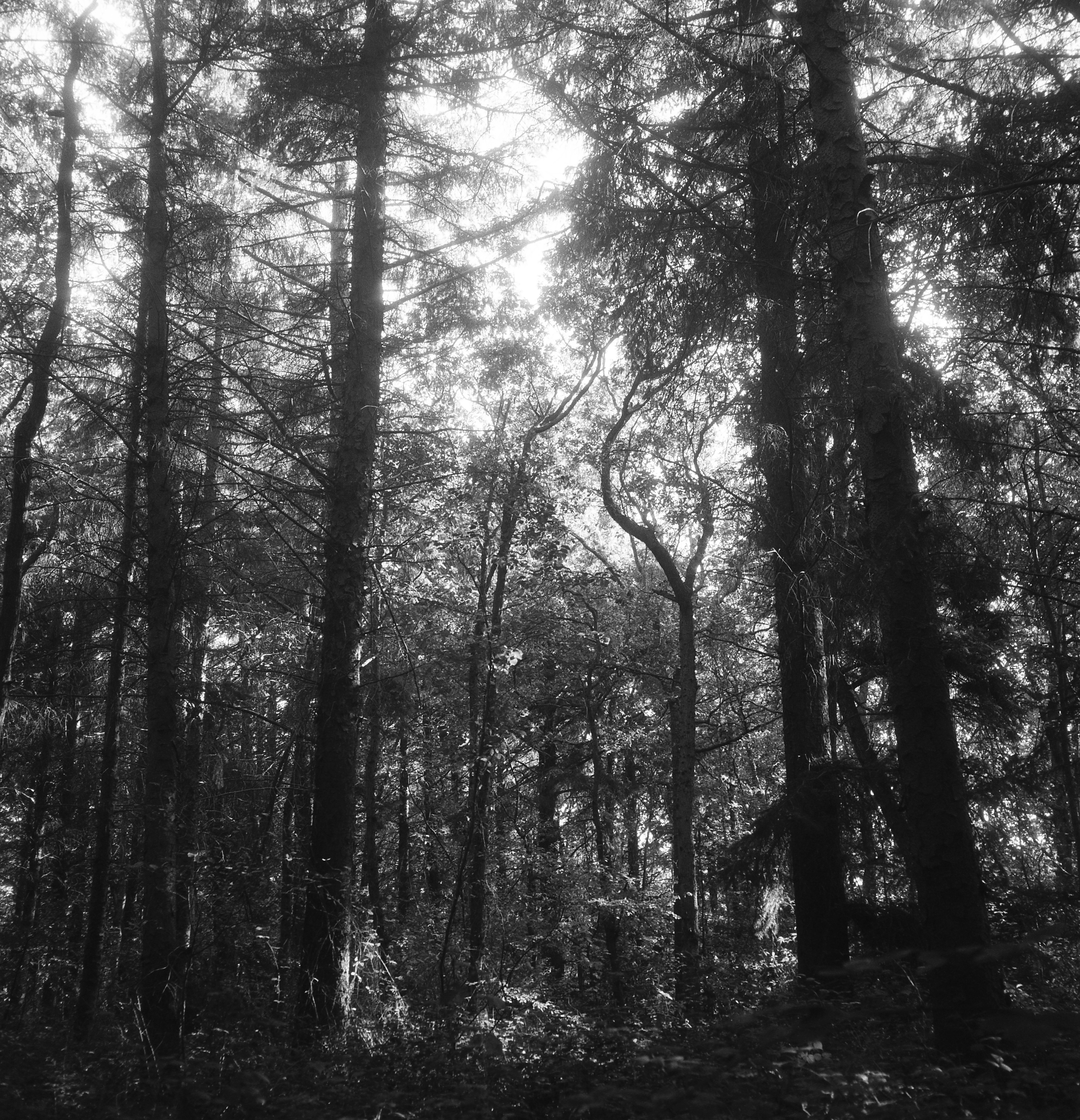 Last week I was on Vlieland, this is an island at the Dutch coast and a great place to visit. These pictures are taken in one of the forests (Bomenland) with a Rolleiflex from 1938.