The October 2020 issue of Ecological Citizen Magazine features two of my pictures as a spread.

Nowadays in Sweden, an old growth forest is rare. Sadly, most trees grow in monoculture production forests for industrial purposes. The small protected forest of Mariebergsskogen has trees over 100 years old and is rich in biodiversity. I’ve spent over two hours waiting in the cold rain at Mariebergsskogen before my decisive moment with two minutes of sunshine. 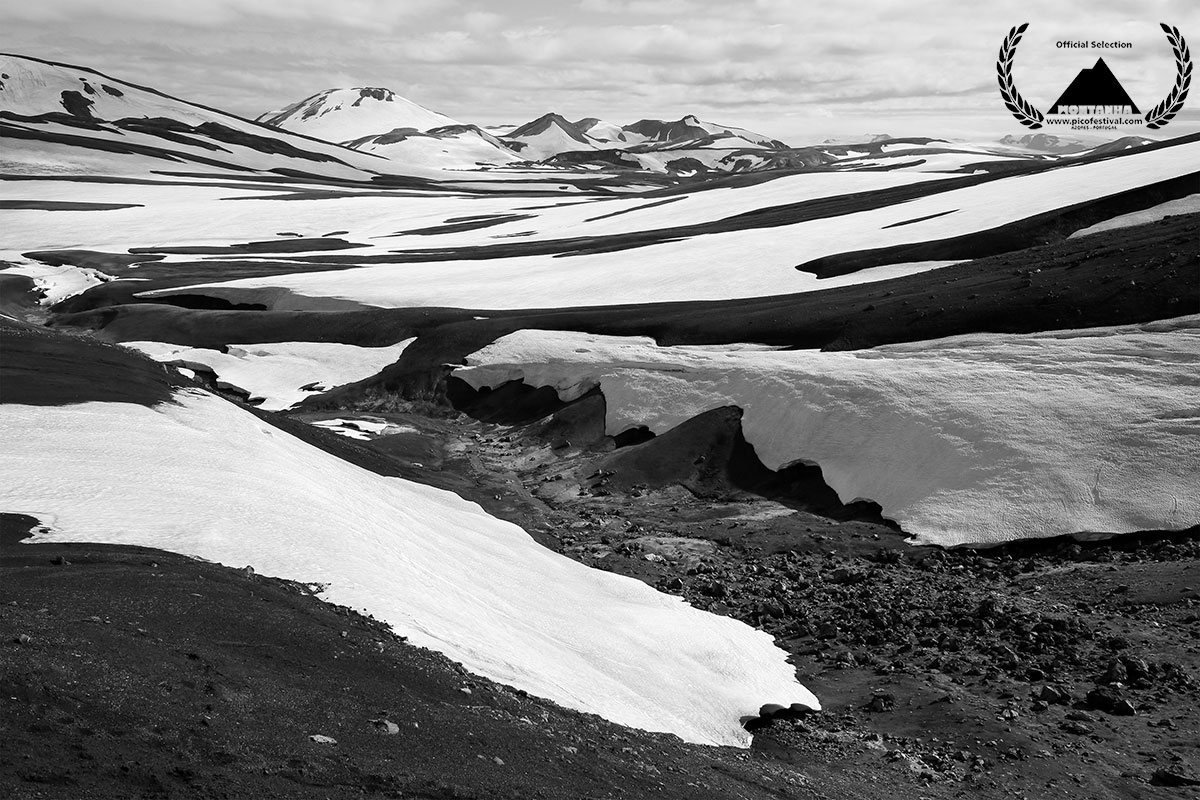 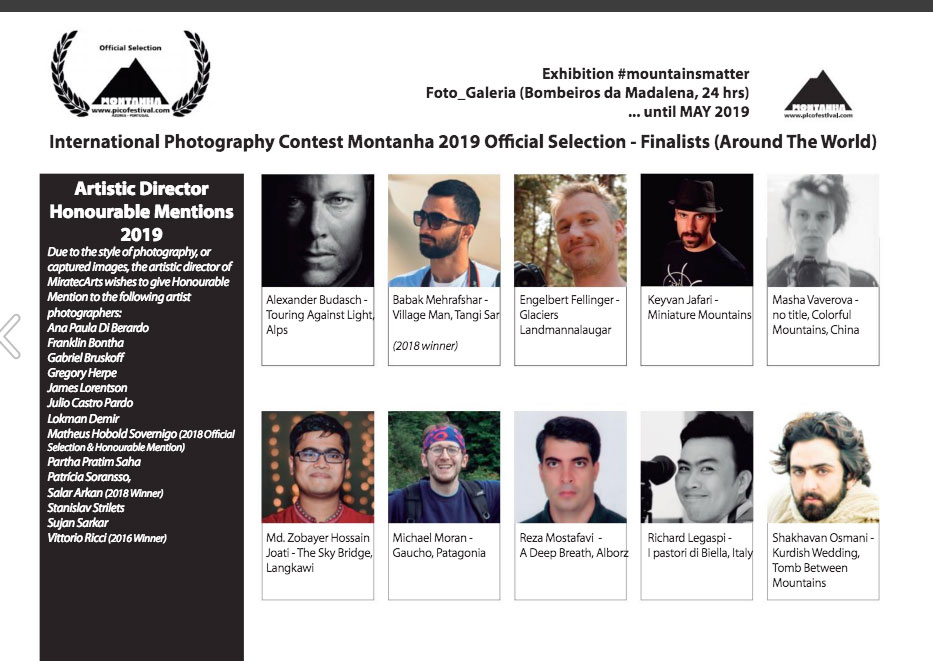 As a landscape photographer, I want to find and photograph nature in (almost) pristine spots or places that have escaped urban or rural planning. When I return to a place that I’ve photographed before, it happens seldom that it has changed for the better. Many times, once beautiful places are gone forever due to greed of mankind.

WH Vliegenbos in Amsterdam used to be a small city forest with a wealth of biodiversity. After a brutal attempt to make the forest more attractive for visitors, it looks like a mutilated city park. The once rich undergrowth has been removed and the forest is ‘thinned’ of larger trees to give more light to smaller trees. This affects the bird population since smaller trees lack good nesting opportunities. With removing the undergrowth small animals – like hedgehogs – are disturbed during their hibernation and left homeless.

New cycling paths have been laid, which in itself is no that bad. As a base for the asphalt layer, toxic building waste is used containing plastic and other pollutants.

Why is this happening?

Why do people want to make a forest neat by cutting and growing it again? For millions of years nature could do very well without us. I suspect the city of Amsterdam is using park maintenance as an excuse to make money by selling wood as bio based fuel. To quote John Muir* “God has cared for these trees, saved them from drought, disease, avalanches, and a thousand tempests and floods. But he cannot save them from fool”.  I hope that my favorite city forest will recover in the years to come.

* A Scottish-American naturalist, author, environmental philosopher and early advocate for the preservation of wilderness in the United States His activism has helped to preserve the Yosemite Valley, Sequoia National Park and many other wilderness areas.

Some people call it trespassing, other call it urban exploring: making pictures in abandoned buildings. I’m always fascinated by the often erie appearance of empty houses. It makes you wonder why the people left, their stories and the past.

During my trip to Georgia I came across and abandoned Soviet era spa at the Black Sea coast. I couldn’t resist to take a peek together with my youngest daughter and we went past the rusty fence. The main building was a gloomy hotel. What used to be the lobby, was filled with rubble.

On the second floor was the former restaurant. From the outside you could still see the tables and chairs. When I walked up the round stairs, I was spotted by someone who might have been a caretaker and was asked to leave. Being shooed away by angry men is also part of urban exploring I guess.

I decided to check out the nearby pool. Back in the 1970’s the pool was probably luxurious. I could imagine Communist Party members swimming back and forth, while in the adjoining rooms people got their massages and other spa treatments. Nowadays the pool is filled with mess and instead of the typical chlorine smell of a pool, the odour of pee and dung is abundant.

In one of the rooms that could have been an office, there were scraps of destroyed files and one forgotten file (number 566) on a former employee that was still intact. A certain Irma from Kobuleti worked here in 1988 as a cleaner. From the pages ‘AHKETA’ (questionnaire in English) we learnt that she was a member of the Communist youth movement (Komsomol), that her mother was an agronomist and her father a kolchoznik. She and her family had never traveled abroad. Irma was 20 the she got the job, although she had an education as a nurse.

We left her file were we found it and left the crumbling pool before dark. The next day we went back and rescued Irma’s file from oblivion.